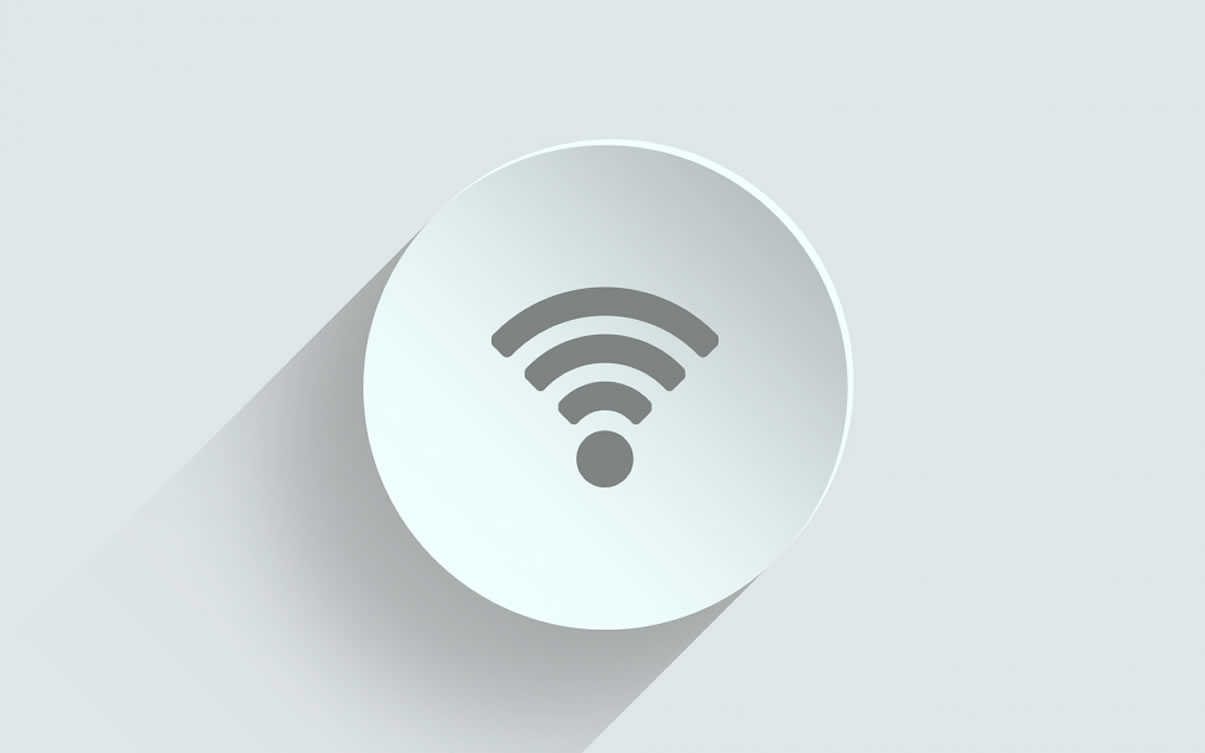 Don’t Be Last For Wireless First

Wireless networking has been delivered for many years as an ‘overlay’ network, supplementing traditional wired infrastructure. The proliferation of consumer wifi has driven adoption, and most corporate wireless networks have delivered connectivity to mobile devices and laptop users only.

It has only been in recent times that more forward thinking organisations have started to challenge this convention and minimize the wired network in preference for a ‘wireless first approach’.

In the last twelve months Roc has been engaged to deliver a number of very large scale wireless first projects. These initiatives are not exclusive to commercial organisations with an appetite for risk; they also include defence, nuclear and justice sector clients with extremely challenging security and operational requirements.
So what’s happened recently to enable a wireless first approach?

Increased reliability, capacity and speeds. More wireless infrastructure providers and mobile devices are starting to support the latest 802.11ac Wave-2 standard, which can support speeds of around 3.5Gbps. When coupled with the latest adaptive radio management technology and SDN enabled quality of service, wireless networks can deliver an experience similar to that of wired solutions.

Rapid growth in wireless only devices. The Apple Mac book air started this trend; however, more and more devices no longer have a built in Ethernet port. This is especially true of tablet and hybrid devices such as Microsoft Surface. Whilst adaptors and docking solutions can be used, they detract from the user experience and increase costs.

The use of softphones & IM/Presence clients in preference to Physical IP phones. This trend is challenging the need to have a data cable at every user’s desk. Many organisations have shied away from large scale softphone deployments in the past. However, the success of Microsoft Skype for Business has changed this and when coupled with increased user acceptance, many organisations are minimising or forgoing the deployment of physical IP phones at every desk.

Security advancements and changes in Government Security Classifications. Capabilities such as Suite B encryption, FIPS 104-2 validation, CPA assurance and end-to-end encryption now address the needs of the most challenging security requirements. For example, Roc has designed and deployed secure government OFFICIAL/IL3 wireless networks in the same operating environment as higher classification networks.

Demonstrable cost savings. Office fit-outs no longer require a cable at every desk, networks can be consolidated, IT no longer need to be involved in every user/device relocation, datacentre space can be reclaimed and projects delivered faster. Indeed, the wireless network can even be consumed as an accredited cloud based service to enable reduced IT operational costs.

So ‘wireless first’ projects are real and can deliver significant benefits to both government and private sector organisations. However, having delivered a number of wireless first initiatives, I can say that it’s not a walk in the park and there are pitfalls to avoid.

For most organisations the benefits of wireless first outweigh the risks. With good planning and the right technical expertise, you can avoid being last for wireless first.