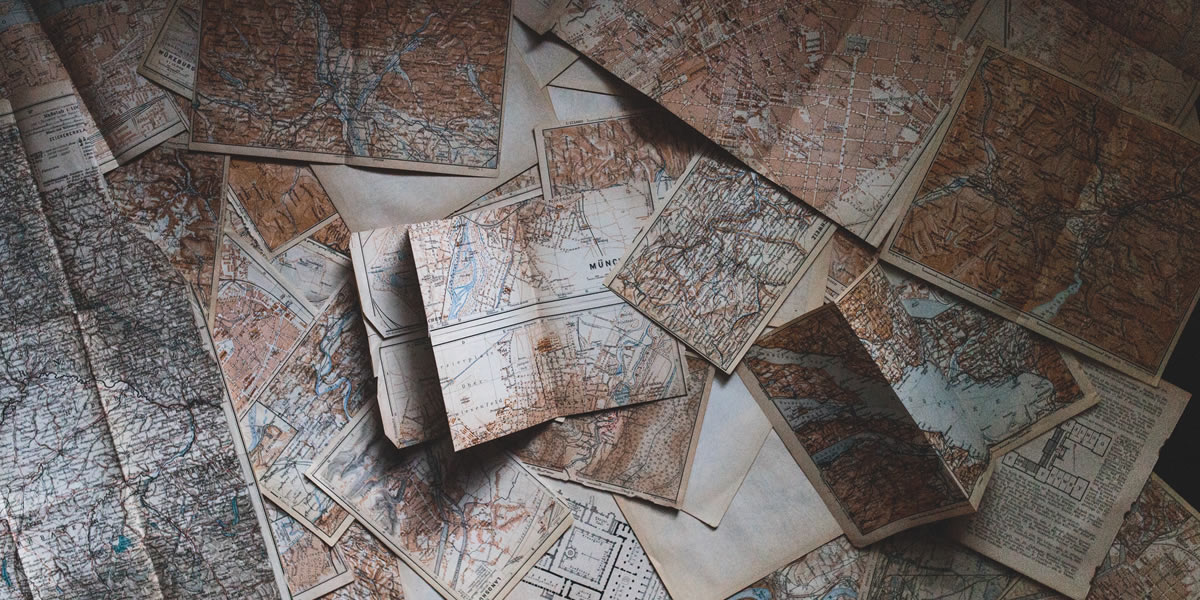 Roc is proud to announce today that it has been ranked 17th in the Financial Times’ list of the 1000 fastest growing companies in Europe.

FT1000: Europe’s Fastest Growing Companies – compiled by Financial Times journalists in partnership with Statista – lists companies whose revenue has grown the most between the years 2012 and 2015.

“After being ranked as the fastest growing IT services provider in the UK in the Sunday Times Hiscox Tech Track 100 – the leading league table of the UK’s fastest growing technology companies – this recognition further validates our success.”

Director Matt Franklin adds, “We are immensely proud of our placement in this prestigious list. As the FT itself states, ‘innovative and fast-growing companies are the driving force of the European economy in the 21st century. They generate jobs and sustain Europe’s competitiveness.’ It is very pleasing to be so highly ranked amongst such esteemed company.”

“I would like to thank Roc’s employees whose talent, hard work and dedication has contributed significantly to this fantastic achievement. Additionally, I wish to emphasise our gratitude to our customers, without whom achievements like this would not be possible.”

About Roc Technologies Limited:
Roc is the Sunday Times Tech Track 100 fastest growing IT Services provider in the UK. We provide services and solutions that help leaders to succeed. Our customers work with us to transform their business processes, project delivery and technology.

We work with enterprise customers, the public sector and via partners delivering managed services, advice, implementations and solutions. From process mapping and project advice to networks and data centre, Roc helps you deliver on your objectives.

About FT 1000:
The FT1000 lists the 1,000 companies in Europe that have achieved the highest percentage growth in revenues between 2012 and 2015. It is compiled by FT journalists drawing on data, where relevant, collated by Statista. In order to be included in the ranking, a company must meet the following criteria: