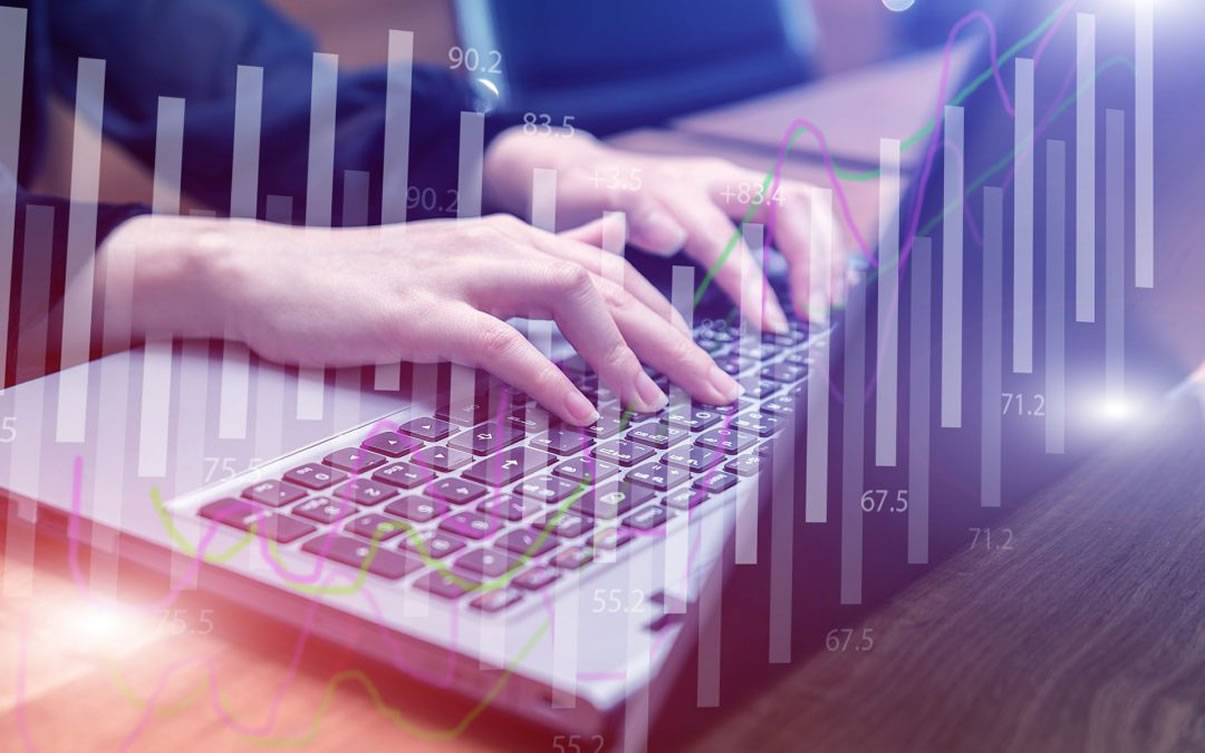 Could “Automated” Digital Workers Save the NHS, and Police, and Local Government?

As the debate on whether automation will deplete, displace or create jobs rages on, I thought it worth continuing our blog series on automation by looking at a sector where the demand for front line workers is already outstripping supply; the UK Public Sector. In every part of government, from central to local, health to social care, work and pensions to HMRC, the volume of demand to deliver more services, better joined up services, and more intelligent personal services and to do so in a spending envelope which under any future hue of party politics will always be constrained, is a topic not only debated in the corridors of power, but also on the front pages of the press and radio talk shows across the country.

When the current government announced the recent £20billion a year increase in NHS spending, the response from many think tanks and policy makers was; is that all?

What is the amount of money needed to deliver public services to a growing, ever older, more demanding demographic? How many doctors and nurses are needed to deliver better healthcare in hospitals? And when that care is handed over to those delivering social care in the community, how many of those new healthcare professionals or back office administration staff will be required? How many more police officers do we need to deliver community policing, while dealing with new forms of digital crime, while dealing with anti-terrorism, while working cross-agency with other professionals in mental health or drug and alcohol abuse?

The honest answer that most politicians on any side of the chamber or devolved administration will be loathed to admit is firstly they don’t know, and secondly, they couldn’t afford to pay for it if they did.

Over the past 30 years, the role of technology has increasingly been used to try to answer some of these challenges. New IT systems, some of mega-scale, have sought to inject an IT and systems approach to public services.

Paying your car tax, booking a hospital appointment, applying for benefits, and of course filling out your annual self-assessment online has become a norm for most citizens. Front line public sector workers have been ‘helped’ in their roles by having access to these new IT systems and digital forms.

However, this IT and human approach has we have used over the last 20 years can only deliver diminishing returns as we face in the coming 20 years.

Simply putting more workers at the front of public services or more IT systems in the back-end of government will if done intelligently of course bring benefits.
But the in many ways, over IT engineering public services has increased overheads and created dislocation of public service delivery.

So, in an age of unprecedented demand for public services, and in a new age of digitisation, is automation the answer?

Now, automation comes in many forms.

Automating repeated activities is of course low hanging fruit. Moving the processing of millions of transactions once done by humans to software robots will deliver many incremental efficiencies in existing processes. Mundane tasks can be delivered at scale with less people through basic software automation.

But, I would argue there is a more radical approach, and that is viewing automation in the light of a new public sector digital workforce, than can be used more to augment the existing delivery models and the millions of dedicated public sector workers trying to deliver more with less.

We must take an approach to automation that delivers not just scale, but intimacy, personalisation, better services, and enable front line public sector workers to do their jobs more effectively and more efficiently.

What I am not arguing for is ‘the computer says no’ approach of pushing every citizen online, and have algorithms decide how government chooses to serve them. As a proud member of the IT/Digital community the last thing I want is to be diverted to a faceless decision-making algorithm, or have my elderly mother given a new digital form to fill out.

I am arguing that we should consider augmenting our public services with new digital workers who would support humans in their jobs or provide a new range of services that reduce the pressure for workers whose supply we already know does not exist.

Imagine if we flip the model of automation entirely.

What if every front line public sector worker had access to a group of digital colleagues who could bear the load of paperwork, of systems updates, of finding information, searching out best practice or best value, and who would open the pressure valve, so we had more people on the front line engaged delivering services?

Who is going to deliver the high-touch care needed as we all grow old in our homes?

Of course, the need for caring and capable health workers who can visit and support a growing elderly population cannot be replaced by digital workers.

Humans are critical in healthcare. But imagine if 25% of that role could be delivered by a digital worker? Checking an elderly citizen has taken their medication, is moving and being active in their own homes, providing mental stimulation by simply interacting with them during the day, being there to resolve issues with other government services, and being able to update and inform multiple agencies at the same time? If google home can now use voice interaction to book a hair appointment, why can’t a digital worker ‘speak’ to and interact with somebody needing long term support in their home?

Who could help a police officer fill out 20 forms, and let them go back on duty in the community?

The issue with digitisation for most public sector workers is that it normally shifts them from dealing with the public to filling out electronic forms. As a talk radio listener, I am continually amazed by the number of police officers who phone in and complain of the amount of ‘paper work’ (they mean keystrokes into a computer) they have to fill out, taking them away from front line policing. Keying the same data into multiple systems is not the best use of police time. The same is true in the NHS, local government, and most other areas of government. So why doesn’t every police officer have access to a ‘digital assistant’ who can take the basic information and go fill out the subsequent 3 forms automatically? Why can’t a nurse or doctor have a digital assistant who can complete paper work for example when they discharge a hospital patient, with the assistant updating the local authority who is providing social care?

Who could check on the best value purchasing of a pair of rubber gloves in the NHS?

The NHS is always criticised for paying too much for items we all know they could buy at at a fraction of the price elsewhere. Why, when price comparison sites for everything from a pair of rubber gloves to an IT system exist, would the NHS not be able to get best value? Why? Because even with purchasing frameworks, checking and re-checking the item being purchased is the cheapest takes time and human resources. Are we seriously going to ask purchasing departments across the NHS to cross check the cost of everything they purchase with every other NHS department to see if there is a better deal? But, imagine if every NHS purchasing department had an extra team of digital workers who could automatically price check both against other NHS systems and public sites to continually evaluate the best deal. Imagine if that digital workers could then advise their human colleague of the best option, even if that meant checking 100 other systems? A human worker could never be expected to perform such a mammoth task – a digital worker working alongside them would happily login to 100 systems to make sure the gloves, toilet rolls, PC or lightbuld was the lowest price possible.

The value of digital public sector workers is that they are able not just to perform repeatable tasks, but as they grow in intelligence they can augment and add value in more complex aspects of service delivery where traditional IT systems cannot.
So, basic automation must have its place in our public services of the future, but, we should be starting to think about automation in all its forms and the potential outcomes it can bring.

And at a time where the demand for skilled workers is outstripping their supply, we should consider digital public sector workers not as a replacement for human beings, but as a way of assisting frontline staff to do their high-touch roles to the best of their ability.